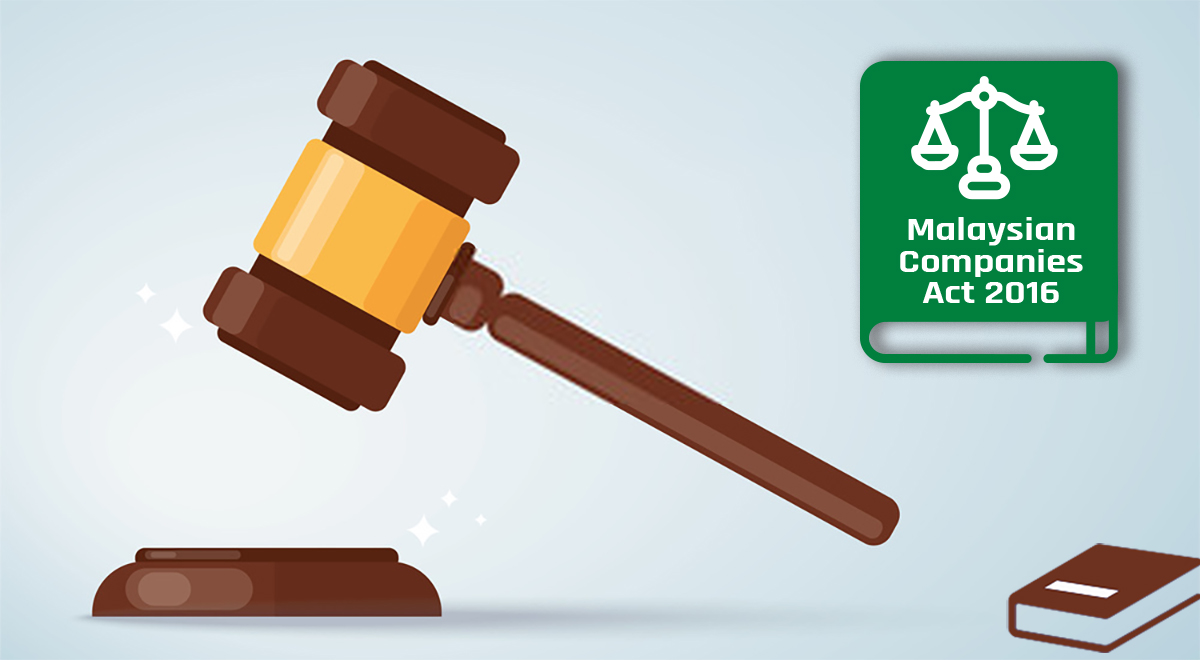 The Malaysian Companies Act 2016 came into function after 31st January 2017. But there are certain sections under the act which has not come into operation yet. The companies act 2016 mainly focuses on; company secretary registration, registration of companies and corporate rescue mechanism. As of 2017 end and currently the companies in Malaysia is functioned according to the 2016 companies act.

As per the new companies act 2016 there are certain changes and reformed rules and regulation. The following are the important changes in this companies act.

According to the 2016 companies act section 9(b). It is stated that the company is required to have at least 1 or more members. The provision as per the companies’ act will only be allowed for 1 member.

The types of companies are as follows;

As per section 10(1) companies act 2016 it is stated that the company functioned has to be as follows;

The company members are limited with the unpaid amount of shares.

Company members liability is limited according to their agreed amount.

There is no limited placed on the liability of a member of an unlimited company.

As per section 25(1) to find the difference of an unlimited company the names unlimited is required to be in the ending. Every company names has to be eneded with ‘Sendirian’ or also shortly ‘Sdn’.

A company can either be a private or a public company.

In order to have a private company, a company is required some of the orders of 2016 companies act. They are as follows;

There is no offer for shares or debentures to the public (s43(1). This was also present in the 1965 companies act.

As per (s25(1)) mandates that the name of private company requires to be ended in ‘Sendirian Berhad’ or short form ‘Sdn Bhd’.

As per (s290) it is only stated that a private company can only pass a written resolution.

As per (s390) only the public company has the authority to place an annual general meeting.

As per (s255) there are few categories of private companies which do not have the audited accounts.

According to the 2016 companies act section 15. The following are the steps of company formation;

Malaysia is a strict country when it comes to following the law. For those who do not know to oblige the law shall be severely punished. The 2016 companies act has made it simple there is no complications in it. It is easy to understand the rules and regulations. It is important for every company in Malaysia to follow the steps of the new Malaysian companies act 2016.