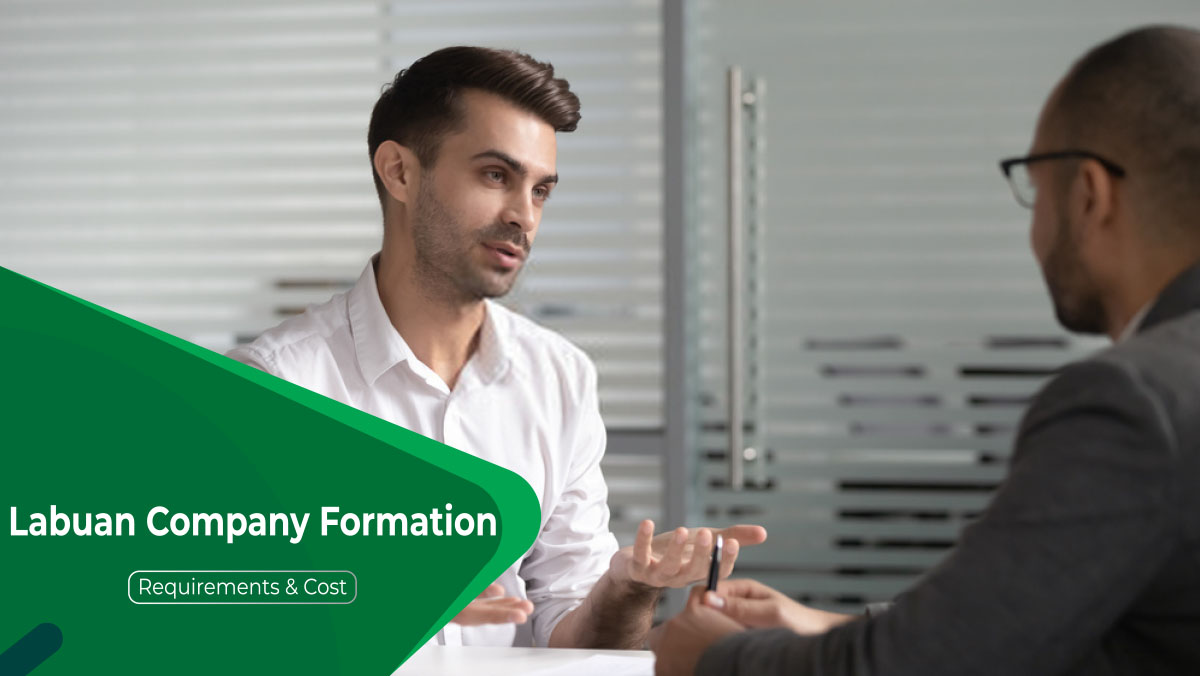 The Business transaction of Labuan companies must be made in currencies apart from Malaysian Ringgit this is exceptional for the purpose of defraying administrative and statutory expenses which includes fees and commissions.

Labuan companies helps in controlling stakes in a Malaysian company which are domestic and also, they allow to undertake shipping orders mostly from non-residents.

A Labuan company can be limited by shares or by guarantee or by unlimited company. Labuan companies can participate in business activities and have access to various tax benefits provided by the Labuan Business Activity Tax Act (LBATA).

The Labuan company can do business which is permitted in Malaysia from or by Labuan. The company needs to be Licensed when it wants a specific business as per the instructions of Labuan Financial Services and Securities Act 2010 or by the Labuan Islamic Financial Services and Securities Act 2010 where additionally banking, insurance, fund management, leasing, factoring and company management business are related.

Here are some requirements for Labuan company formation in Malaysia:

Labuan entity: It is important to set up the right company. You need to clearly understand that establishing a right entity is important stage for the whole business.

Tax efficiency: When your objective is to start a Labuan company you also need to give importance to your tax to achieve your goal.

Strategic plan: The plan which is formed for your company is very important. There need to be output from the plan where it can be functioned for everyday basis.

Benefits of having a Labuan company

When Labuan company can be functional?

Labuan company can be established when the submission of Memorandum and Articles of Association can be done.

What is the main business-activities in a Labuan company?

Can foreigners function Labuan company in another country?

Are there any audit requirements in a Labuan company?

Yes, it is required for Labuan companies to maintain proper accounts in the company. There has to be maintenance of proper financial statement.

Is it necessary for the secretary and shareholders to be a Malaysia?

It is a must for a secretary who has to reside in Malaysia, but as for shareholders they can either be a resident or non-resident of Malaysia.

How to set up an offshore company in Malaysia